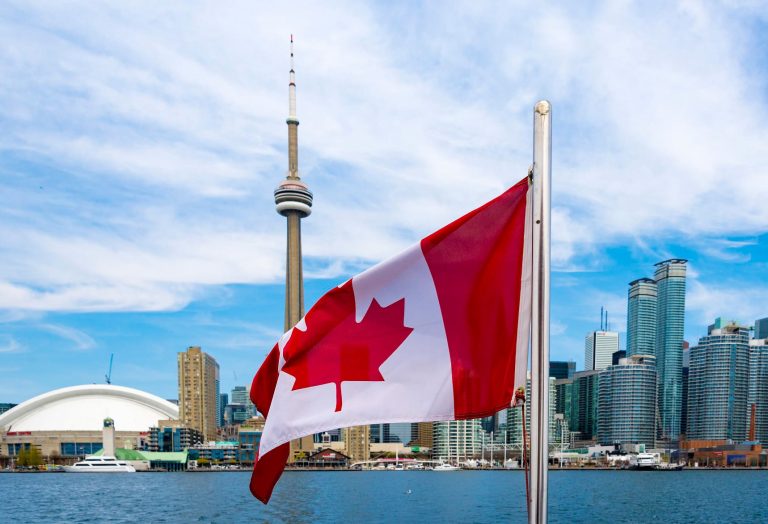 Canada is a member of the Group of Eight (G8) and the Organization for Economic Co-operation and Development. The economy of Canada is a highly developed market economy. It is the 10th largest GDP by nominal and 16th largest GDP by PPP in the world. As with other developed nations, the country’s economy is dominated by the service industry which employs about three quarters of Canadians. Canada has the third highest total estimated value of natural resources, valued at US$33.2 trillion in 2019. It has the world’s third largest proven petroleum reserves and is the fourth largest exporter of petroleum. It is also the fourth largest exporter of natural gas. Canada is considered an “energy superpower” due to its abundant natural resources and a small population of 37 million inhabitants relative to its land area Canada regularly ranks among the top 10 safest nations in the world on various polls and indexes. Canada spends more on education per capita than any other industrialized nation in the world and has been named the most educated country in the world. Canada embraces multiculturalism and immigrants. Medical services are free for the Canadian citizens and permanent residents. The cost of living is much lower than in countries such as the United States, the United Kingdom and Australia. Deals Varied offered in Canada are one of the best opportunities to reduce costs.